A Discussion of God’s Compassion and Forgiveness

On Saturday, September 16th, 2017 we hosted an interfaith panel around the discussion of God’s Compassion and Forgiveness at the Ohr Kodesh Temple co-sponsored by the Beth El Congregation of Montgomery County.

This program was part of the celebrations marking the start of Jewish High Holy Days held at Ohr Kodesh Temple in Chevy Chase. Every year on the Saturday night preceding Rosh Ha-Shanah, they have a late-night service called “Selichot” and this year we had an interfaith panel as part of that service to include speakers from each of the Abrahamic faiths who discussed God’s compassion and forgiveness from each of their faith’s viewpoints.

Although the High Holidays themselves–the two days of Rosh Hashanah (the Jewish New Year) and Yom Kippur (the Day of Atonement) — occupy three days only, they lie within a web of liturgy and customs that extend from the beginning of the preceding Hebrew month of Elul through Yom Kippur. The focus of this entire period is the process of teshuvah, or repentance, whereby a Jew admits to sins, asks for forgiveness, and resolves not to repeat the sins. Recognizing the psychological difficulty of self-examination and personal change, the rabbis instituted a 40-day period whose intensity spirals toward its culmination on Yom Kippur, a day devoted entirely to fasting and repentance.

The High Holiday period begins on the first day of the Jewish month of Elul. In the Ashkenazi tradition, during this month of soul searching, the shofar, or ram’s horn, is blown each morning except on the Sabbath, to call upon listeners to begin the difficult process of repentance. Also in Elul special haftarot–prophetic portions–focusing on consolation acknowledge the vulnerability of an individual grappling with personal change. During the week before Rosh Hashanah, intensity increases as traditional Jews begin reciting selichot, prayers that involve confessing sins and requesting God’s forgiveness and help. On the Sabbath before Rosh Hashanah, the selichot is chanted at midnight, rather than their usual early morning hour. 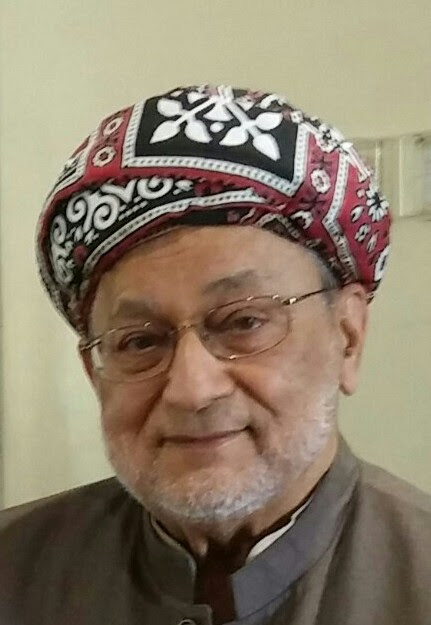 The Reverend Doctor Roy Howard has been the pastor of Saint Mark Presbyterian Church in Rockville since 2001. Prior to that he served congregations in Virginia and Kentucky. He earned his master’s degree in Social Work from Florida State University, his masters in divinity from Emory University in Atlanta and his Doctorate in Ministry from Wesley Theological Seminary in Washington DC Pastor Howard has been active in interfaith relations throughout his career particularly with Jewish-Christian encounters since his first trip to Israel in 1985. Since that time he has traveled to Israel many times and been instrumental in creating a dialogue with Jews and Christians, as well as Muslims. In 2006 he and Rabbi Bill Rudolph established a dialogue group between Beth El and Saint Mark including a joint congregations visit to Israel. His most recent trip to Israel was with Interfaith Partners for Peace accompanied by Rabbi Greg Harris of Beth El and Rabbi Batya Glacier of the Jewish Community Relations Council. 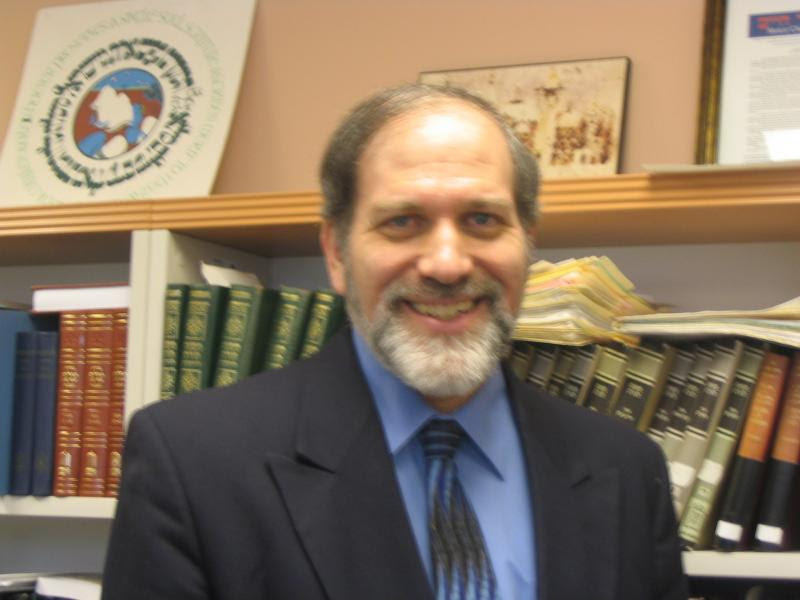 Rabbi Lyle Fishman has been the religious leader of Ohr Kodesh Congregation since 1984. He served the Greenburgh Hebrew Center in Dobbs Ferry, New York, before that. He graduated with honors from Yale University majoring in religious studies. He spent his junior year at The Hebrew University in Jerusalem. He then attended The Jewish Theological Seminary in New York from which he received a Master’s degree in Hebrew Literature and then rabbinical ordination. He taught at the Herzl Institute of New York while serving as a rabbi. He has authored “Why Did Nadav and Avihu” for the Proceedings of the Rabbinical Assembly (1989) and “The Value Base of Jewish Family Life Education: A Rabbinic View” in “A Generation of Service: History of the Department on Religious Affairs 1952-1982” (1982). Rabbi Fishman is also very active in his community, helping to create the Washington Chevra Chapter to foster a better interchange of ideas among community rabbis, among other initiatives.