On Marth 29, 2016, the Rumi Forum hosted a talk by a panel of county officials from Norther Virginia area on their recent trip to Turkey to deliver aid to Syrian refugees on March 29, 2016.

On Marth 29, 2016, the Rumi Forum hosted a talk by a panel of county officials from the Northern Virginia area on their recent trip to Turkey to deliver aid to Syrian refugees on March 29, 2016. They shared their impressions and their work with the refugees.  These panel members included CEO of the Northern Virginia Regional Commission Mark Gibb, Director of Regional Energy and Sustainability Policy for the Northern Virginia Regional Commission Robert Lazaro, Jr., Prince William Board of County Supervisors member Marty Nohe, founder of Tarter Nova Law David Tarter, and president of York Consulting Group Scott York.  During a trip to the south eastern border of Turkey, these individuals went into refugee camps in order to provide assistance to the Syrian refugees residing there.  In this panel, these men used their experiences and beliefs to answer questions concerning the Syrian Refugee Crisis.

The event began with a presentation from Mr. Lazaro and his account of the trip to a Syrian Refugee camp in Turkey.  Citing statistics from the UN High Commissioner for Refugees, he informs the audience that approximately half of the 2.7 million refugees in Turkey are children.  The growing number of refugees and displaced individuals is mentioned due to the violence of Daesh and the Russian bombings in Syria.  Therefore, these individuals have fled north into Turkey where they have met large amounts of distrust and discrimination.  Following their return from their trip, Mr. Lazaro and others have collected supplies such as blankets for these refugees.  He continued to discuss the unfortunate situation in which refugees have found themselves and the effects their trip had on this situation.

Following Mr. Lazaro’s presentation the panel was set up and the members introduced themselves and summarized their overall experiences and beliefs concerning the Syrian Refugee Crisis.  The first question for the panel concerned the children in these refugee camps, their status as a “lost generation,” and whether they could be “found.”  This question is answered with concepts such as the idea that it is not an issue of whether or not this lost generation can be found it is an issue of will the developed nations and morally upstanding individuals help ensure these children have opportunities that they cannot have in their current situation.  It is observed by Mr. York that, should the developed world refuse to ensure the education and rights of these children, then the world will have numerous adults from these camps with profound hatred towards the western world in the coming years.  However, should the United States and the western world assist the refugees, then once these individuals return to rebuild Syria they will become a great ally to the western world.

The next questions for the panel concern the falling public opinion of Syrian refugees in the United States as well as Europe and the ability for individuals and NGOs to make a significant difference where government and IGOs have shown indifference.  Mr. Nohe perceives this indifference as a byproduct of the American election year in which American public has their eyes turned away from issues such as the rising number of displaced individuals in Syria and has turned towards the domestic front.  Hence, Mr. Nohe believes the best manner to open discussion of the Syrian Refugee Crisis is to force presidential candidates to discuss the crisis to press the issue into the public eye. 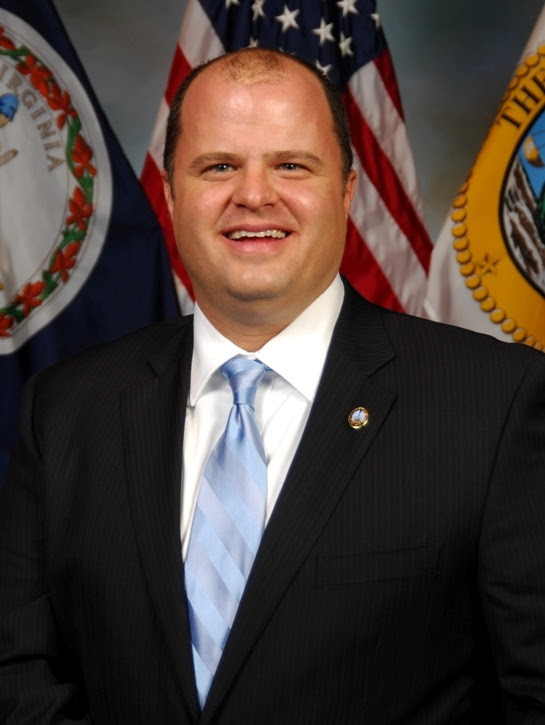 Marty Nohe represents the Coles Magisterial District on the Prince William Board of County Supervisors (BOCS). He was first elected to represent the Coles District in November of 2003, and was re-elected in 2007 and again in 2011. Prior to his election as Supervisor, Mr. Nohe served as an elected member of the Prince William Soil and Water Conservation District from 2002-2003. Supervisor Nohe serves on a number of boards and committees that work at the local, regional and state level. Nohes actively volunteer for and support a number of organizations that further the cause of child safety and welfare.  They are recipients of the 2006 Congressional Coalition on Adoption Institute Angels in Adoption Award for their advocacy on behalf of children in foster care and efforts to encourage domestic adoption, and were recently named Northern Virginia Co-Chairs of Governor McDonnell’s VirginiaAdopts Initiative. 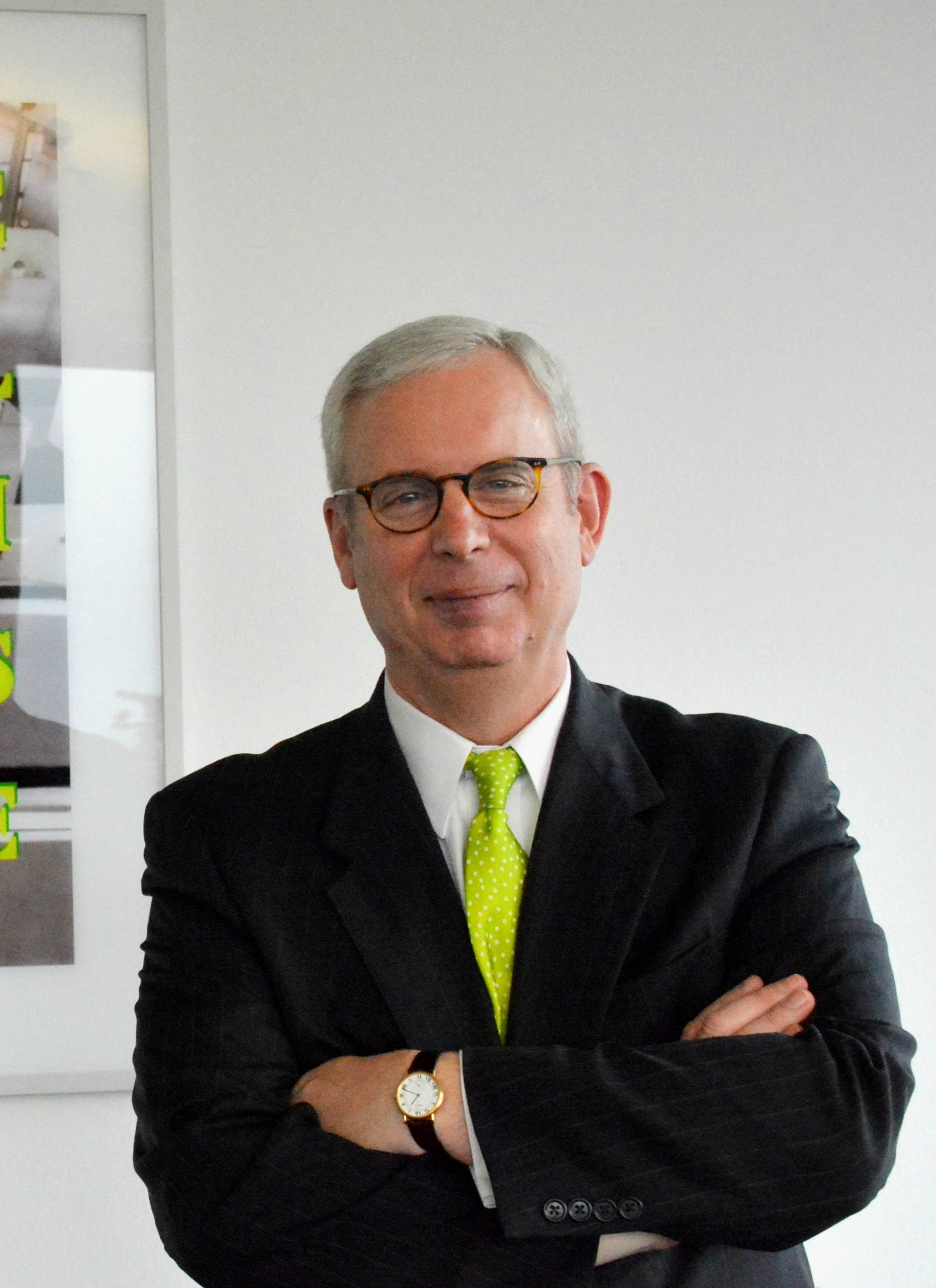 Robert W. Lazaro, Jr. serves as Director of Regional Energy and Sustainability Policy for the Northern Virginia Regional Commission (NVRC). Prior to his appointment as Director, Lazaro has a long history of public service in the community elected first as a Town Council member of the Town of Purcellville, Virginia and four terms as Mayor. During his service the Town was recognized in a number of areas for environmental protection and sustainability winning the Governor’s Gold Medal for Environmental Excellence (2010), the Historic District Design Excellence Award (2011 & 2012) and the prestigious Siemens’ Corporation National Sustainable Communities Award (2012). Lazaro has served as Chairman and Vice-Chairman of the NVRC and actively participated in the Transatlantic Urban Climate Dialogue with colleagues from Germany and Canada. 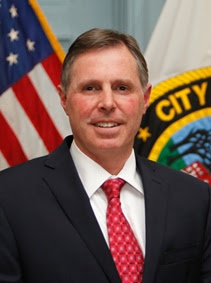 P. David Tarter was born and raised in Northern Virginia, where he has been a lifelong resident. He is the founder and principal of the law firm Tarter Nova Law in Arlington Virginia, where he specializes in commercial real estate and business law. Prior to his term on Council, Mr. Tarter was a member of the City’s Economic Development Authority, where he served as Chair. He obtained his undergraduate and law degrees from the University of Virginia. He is also a graduate of St. Stephen’s School in Alexandria. Mr. Tarter has traveled widely, having lived and worked or studied in London, England, Tokyo, Japan, and Riga, Latvia. He is married with three children who attend Falls Church public schools. 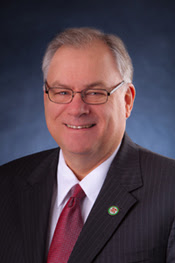 Scott K. York is President of York Consulting Group, LLC which was formed in January of 2016. Scott is most remembered as Chairman York when he started serving as Chairman of the Loudoun County Board of Supervisors in January 2000 after winning his election in November of 1999. Prior to becoming Chairman, Scott served one four term on the Board as the Sterling District Representative, and one four year term as the Sterling District Planning Commissioner. In all, Scott York served the citizens of Loudoun County for twenty four years. As Chairman he served in a variety of regional and State positions. He represented Loudoun County on the Metropolitan Washington Council of Governments’ Board of Directors, the Northern Virginia Regional Commission, the Route 28 Transportation Improvement District Commission, the Northern Virginia Transportation Commission, the Board of Directors for the Virginia Association of Counties, and on the Virginia High-Growth Coalition, which he founded. 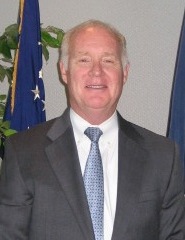 G. Mark Gibb was chosen by the Northern Virginia Regional Commission (NVRC) to serve as the Executive Director in April of 1987.  He serves as the Commission’s Chief Executive Officer and is responsible for the implementation of plans, studies and projects designated by the Commission. Mr. Gibb served several years as an Adjunct Professor of Planning with the University of Virginia, Northern Virginia Center. Prior to his appointment as the Director of the NVRC, Mr. Gibb served as the Executive Director of the Kern Council of Governments (Kern COG), located in Bakersfield, California.  While in California, Mr. Gibb also served as an Adjunct Professor of Public Administration, California State College at Bakersfield. Mr. Gibb is the former President of the Northern Virginia Chapter of the American Society for Public Administration (ASPA), and a former member of the ASPA National Council for the Mid-Atlantic Region